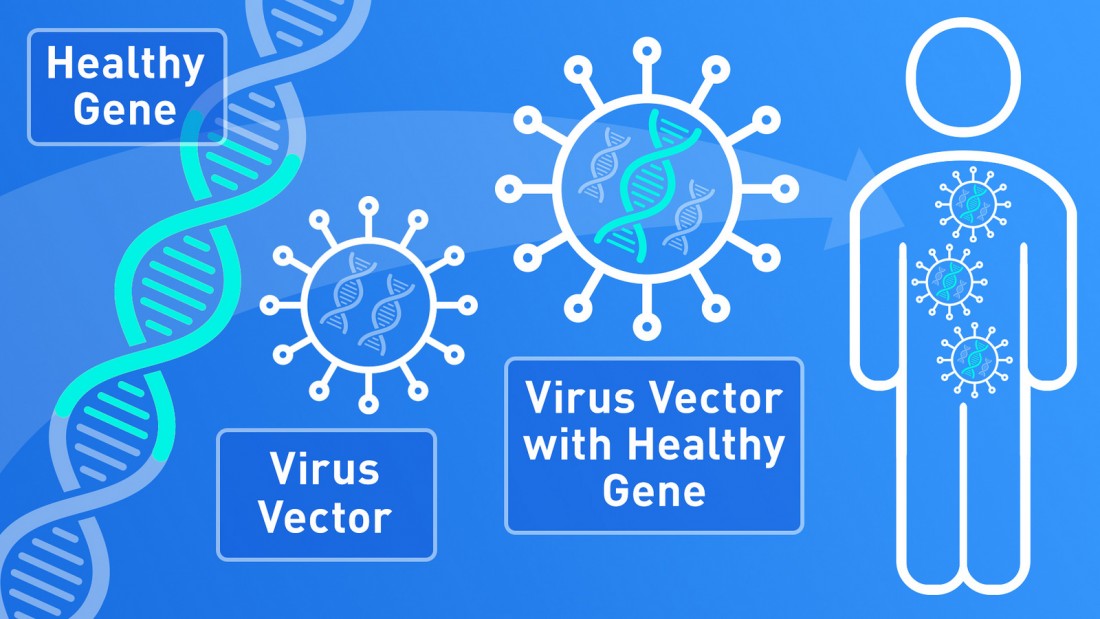 NICE unfortunately leans towards a ‘NO’ for the treatment of Metachromatic Leukodystrophy (MLD).
NICE (National Institute of Clinical Excellence) the drug decision making body have publicly released their interim decision today (9 July 2021) not to recommend OTL-200 (Libmeldy), the treatment for individuals suffering from both, late infantile and early juvenile Metachromatic Leukodystrophy (MLD). Although NICE have acknowledged the clinical benefit to patients they have given a ‘no’ decision due to long term uncertainty. This is not NICE’s final decision and the committee is proposing to meet again on the 6 October 2021 following review of the feedback from consultees and members of the public.
Members of the public have until the 30th July 2021 to submit their views and feedback to NICE. The evaluation committee will then reconsider the evidence and their decision at the proposed meeting in October. https://www.nice.org.uk/guidance/indevelopment/gid-hst10028/consultation/html-content-2
Individuals with early onset MLD have been waiting for a decision following the drug's licensing by the European Medicines Agency in December 2020
The licensed drug Libmeldy, is the only treatment for MLD which addresses the underlying cause of the disease in the late infantile and early juvenile population and there are no comparative treatments available.
MLD is a multi-system rapidly progressive condition, which results in a total loss of all functions and death in childhood for late infantile and early juvenile patients. Patients experience rapid decline both neurologically and physically as well as losing the ability to eat and drink, are doubly incontinent and suffer from seizures, extreme pain due to dystonia, dislocations and abnormalities in bone and joints caused by severe muscle wastage, nerve degeneration and hypertonia.
Clinical trials of OTL-200 (Libmeldy) in the late infantile and early juvenile population have shown to significantly halt disease progression over a long period of time offering patients stability, enhanced life expectancy and a life with no MLD health related burden.
Representatives from three UK MLD Patient groups (MPS Society, the MLD Support Association UK and the ArchAngel MLD Trust) have stated;

"We are devastated by the announcement from NICE that despite the evidence and testimonies shared they still have uncertainties around the lifelong benefit of Libmeldy”.
"Libmeldy has given the children their life back and hope for a future without long-term disease burden, mortality and morbidity. The impact has been life changing and for eligible individuals and families it's difficult to contemplate a future without Libmeldy, which will bring for many unescapable premature death."
The patient groups will continue to work with patients, clinicians, Orchard Therapeutics, NHSE and NICE to put forward the patient views and to try and influence the decisions of NICE in favor of recommending this treatment for all eligible late infantile and early juvenile patients.
Image Credit: FDA infographic by Michael J. Ermarth, Public Domain

< Back to ArchAngel Blog