ArchAngel MLD Trust was established to support medical teams around the world who are working to help people with the rare genetic illness Metachromatic Leukodystrophy (MLD). ArchAngel also awards grants to help UK families with MLD affected children and is spearheading a campaign to have all UK babies screened for MLD at birth.

Metachromatic Leukodystrophy is a rare genetically inherited illness which affects around 1 in every 100,000 people. An inherent error in the patients metabolic system causes progressive damage to the nervous system, resulting in life-long disability or death. It is classified as both a ‘demyelinating illness’ (leukodystrophy) and a ‘lysosomal storage disorder’ (LSD).

ArchAngel MLD Trust was inspired by a little girl named Ava, who was diagnosed with MLD at the age of 6 in 2013. Ava’s family found themselves in very unfamiliar territory with little help and information due to the rareness of MLD. London’s children’s hospitals and specialists said there was nothing they could do and told them to go home and make some memories with Ava while they still had the chance.

Through research however, her parents discovered the San Raffaele Telethon Institute in Milan, Italy, where a ‘Gene Therapy’ research study was underway. Gene Therapy is a ground-breaking treatment which aims to correct a person’s faulty DNA. In this case, it is applied via a bone marrow transplant using the patient’s own stem cells. This removes all of the risks and high mortality rate which are associated with using donor stem cells. Fortunately, the doctors at San Raffaele chose MLD to test the theory, giving Ava’s parents new cause for hope.

In January 2014 Ava was accepted as the 12th child in the world to participate in the trial and her transplant was successful. Her DNA has been corrected and her new cells are changing the predicted course of the disease. Following the publication of favourable trial results, the therapy has been submitted for a European-wide license. It is hoped that once this therapy is approved, it can be applied to numerous other genetic disorders, changing the lives of many children.

Every child counts, no matter how rare their condition. Thank you for your support. 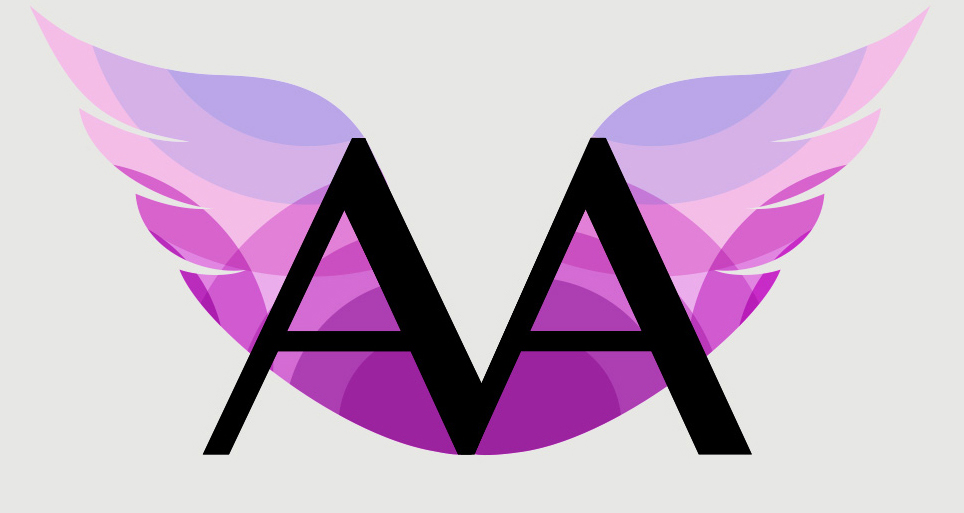